How to Deal with Bad Days 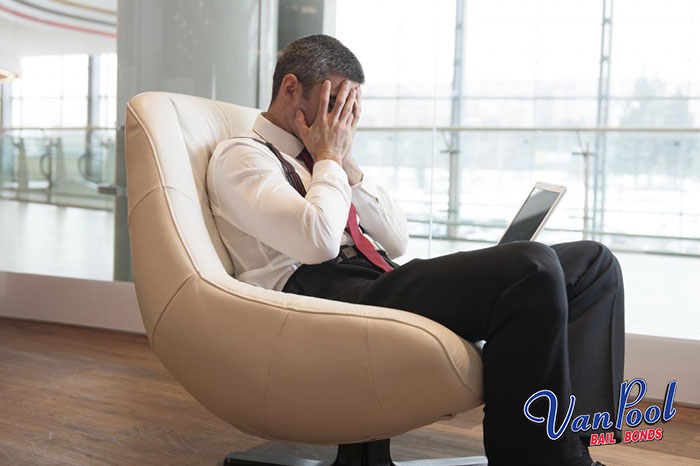 05 Mar How to Deal with Bad Days

It’s just a bad day, that’s what you keep telling yourself. Bad days seem to be a dime a dozen for some of us. The worst part about them, is that a bad morning can turn into a bad day, which turns into a bad week, which can spread to a month, and well, you get the picture.

It usually starts with sleeping through your alarm, or forgetting to set an alarm at all. Then the snowball starts to roll. You’re already rushing to grab everything you need for class but you can’t locate your keys. When you finally find your keys, you begin to think that this day is finally turning around. However, life has a sick sense of humor and you accidentally reverse your truck into another car while trying to leave your driveway. Luckily the other car has zero damage, but your truck looks like it was in a real wreck.

Sure you can shrug it off, as it’s just a bad morning, but chances are you won’t. You’re probably going to let it fester inside you and eventually you’ll take it out on an unsuspecting loved one.

According to Dr. Peter J. Bentley and author of The Science of Why Sh*t Happens, when we believe in sayings like “It was Friday 13th, so I was bound to stick my fingers with superglue,” or “Accidents happen in threes, so after the first mishap the next two were inevitable,” we are subconsciously setting ourselves up for failure by avoiding responsibilities for our actions. Bentley goes on to say that those with a negative outlook are also more likely to have “bad luck”

So what are we pessimistic/realist/bad-luck-enthusiasts supposed to do? Well, according to Dory, in Pixar’s Finding Nemo, “Just keep swimming!” If that doesn’t tickle your fancy, Mary Poppins once suggested, “A spoonful of sugar makes the medicine go down.” If you just can’t “keep swimming,” maybe a chocolate milkshake in the midst of a bad day can make it a little less bad. Most importantly, just remember you aren’t the only one struggling with bad days. Also, it could be worse.