How To Avoid Road Rage On The Streets 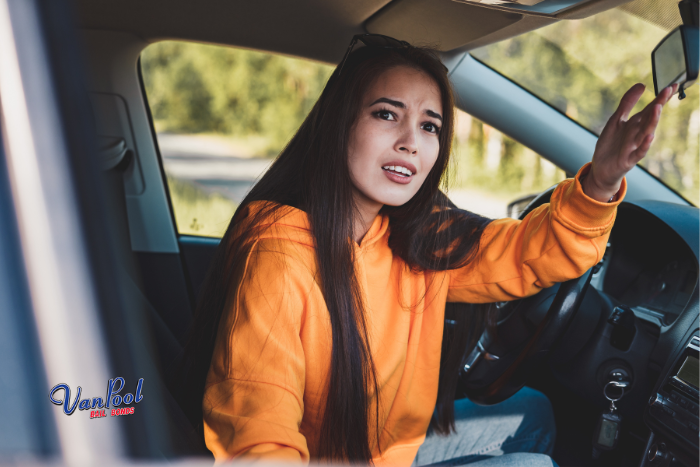 03 Jun How To Avoid Road Rage On The Streets

Road rage is a serious problem and it doesn’t show signs of getting better. According to the American Automobile Association, approximately 200 murders and 12,000 deaths over seven years were linked to road rage incidents. The NHTSA reported that 66% of traffic fatalities were the direct result of aggressive driving and road rage. The Zebra conducted a study in 2019 that revealed that 82% of drivers committed an act of road rage.

While you may not be able to avoid road rage altogether, there are some things you can do to reduce the number of road rage incidents you’re linked to.

The more irritated you are when you slide behind the wheel, the greater the odds are that you’ll experience road rage during your commute. Try to calm yourself down before driving. Once you’re on the road, take deep breaths and listen to soothing music or an uplifting podcast.

Carefully choose your route before you leave. If you know you’re already irritated, choose a route that has the least amount of traffic on it. The fewer cars you encounter on your drive, the more relaxed you’ll be.

Let things go while you’re driving. There will be days when things happen that irritate you. Rather than letting them get under your skin and prompt you into doing something you’ll regret. Take lots of deep breaths, practice defensive driving techniques, and focus on all the good things that are happening around you.

When you encounter an angry driver, don’t engage with them. Stay defensive and let them go ahead of you. Don’t match their aggressive behavior with aggressive moves of your own.

What tricks do you use to avoid road rage incidents?