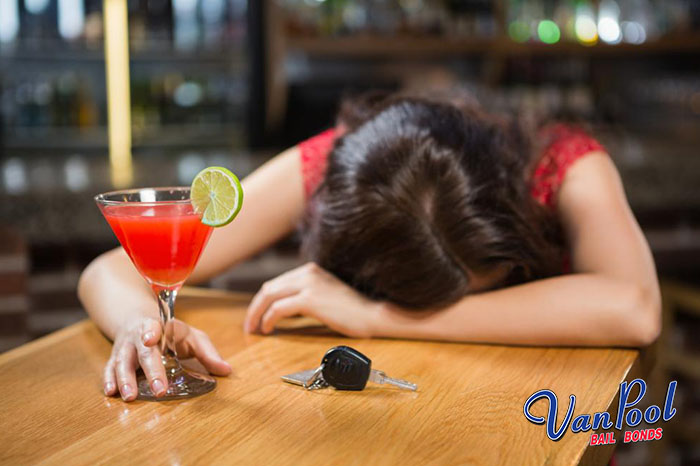 If you have never been pulled over for a DUI before, you may wonder how you should answer when asked if you have been drinking after having a drink or 2. As a United States citizen, you have the right against self-incrimination. This means that you do not have to answer that question.

However, that does not mean you have the right to lie to the officer, or ignore his or her requests. If the officer asks for your license and registration, you should provide it. Lying, will only make things worse for you. The officer will be able to tell if you have had too much alcohol. If you admit to having a two drinks, when you really had 6, you will still be asked to take a field sobriety and a breathalyzer test. These tests will show how many drinks you truly had, and will cause the officer to disregard anything you say from that point on.

If you choose to not answer the question, you can inform the officer that you would rather not say. You can also say that you would like to speak with your attorney. Asking to speak to your attorney cannot be used against you. Remaining silent does not mean you will be allowed to leave. Chances are, you will still need to take a field sobriety and a breathalyzer test. Remaining silent simply keeps you from admitting guilt, or lying to the officer.

Your final option is to just be up front and honest with the officer. You cannot be legally be arrested for drunk driving if your Blood Alcohol Content (BAC) is under 0.08%. In this instance, if you have only recently had one or two drinks, you should be okay. This is even truer if there was an hour or more time between the 2 drinks. You may still have to take a field sobriety and breathalyzer test in this situation. However, there is a chance that the officer might deem that you are capable of driving and let you go on your way.

Ultimately, the best way to avoid this kind of situation, is to have a plan ready when drinking will be involved. Either designate someone as the driver so that he or she will not drink, or get a ride from a taxi, Uber, or Lyft. This way, you will be safe, and you will not have to worry about getting pulled over.