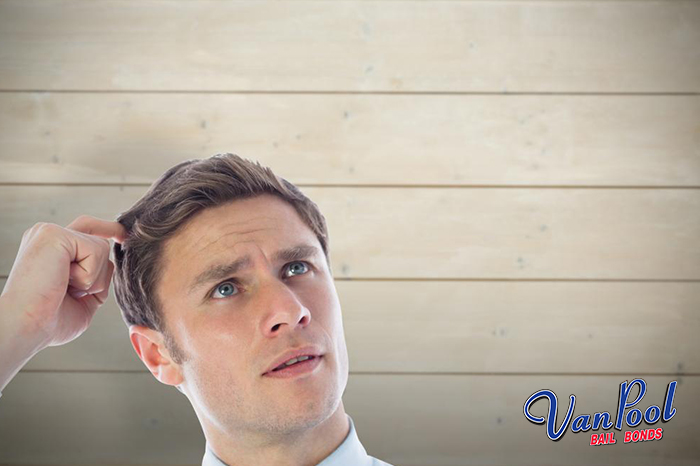 When it comes to getting arrested, posting bail, dealing with trial, and all that not-so-good-stuff, the length of time it takes can vary depending on the defendant and the situation. However, the general steps are the same:

Booking occurs immediately after the arrest. The arraignment follows shortly thereafter. If a defendant is eligible to post bail, then the immediacy of jail release is dependent on how quickly the defendant and his or her loved ones can gather up the money for bail.

Bail can be in the tens and hundreds of thousands of dollars. Getting this sum of money for cash bail can take some time. If the defendant and loved ones go the bail bond route, then they need to only gather money that sums up to 10% of the full bail amount, and they can pay this off over a payment plan.

Get more details on bail bonds by talking to a bail agent from San Pablo Bail Bond Store anytime, either online, or at 510-761-9934.