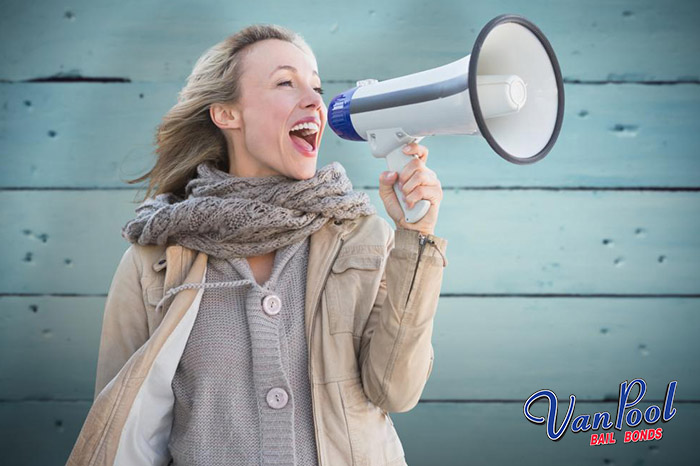 There are many reasons a person would want to falsely report a crime, including getting revenge on someone they are mad at, to scare someone or make them feel threatened, to do a prank, or trying to make a profit from another individual because of a fake kidnapping, for instance.

Anyone who falsely reports a crime to the police, the grand jury, a prosecutor, and 9-1-1 operators can be charged with a misdemeanor. If the charge ends up with a conviction, the person will pay up to a $1,000 fine and spend up to 6 months in jail. When deciding what the exact punishment will be, the judge will consider if and how others were affected by the false report, whether they have a prior criminal history, and their intentions behind filing the false report.

As with any situation, each false report will be treated differently. Some are given more leeway than others, depending on the circumstances. All reports of crime are taken seriously to start out, but if it turns out to be a false report, then that is where problems for the person who made the report begin to arise. By investigating the false report, police exhaust their energy, resources, and time when they could have been attending to more serious situations and helping others who really are in need of assistance. A person who purposely delays real emergencies will be punished.