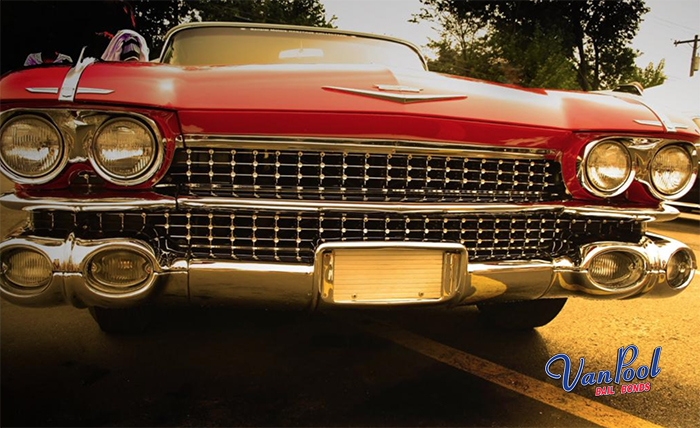 One of the first things drivers who purchase a sportscar want to do is play with the exhaust. They want to hear the vehicle rumble and purr every time they turn it on. While the modified exhaust does alert every other driver on the road that they’re sharing the space with a tricked-out sports car, it also catches the attention of the local patrol officers.

In a perfect world, the mechanic you bring your sports car to for exhaust work will let you know if the system they’re installing will get you in legal trouble. Unfortunately, the world isn’t perfect and there’s no shortage of mechanics who will place the loudest exhaust they can find on your vehicle even though the system isn’t legal in the state.

It’s up to you to take the time to research California’s laws about the type of exhaust system you’re legally allowed to have on your vehicle.

The most recent laws that deal with vehicular exhaust systems is California Vehicle Code § 27150 – 27153 (2017.) The first thing you’ll discover when you read through the law is that the state requires every single vehicle that’s on the road to have a muffler. Not only does the muffler have to be attached to your car, it can’t be equipped with any type of bypass or cutout. If you’re lucky, a patrol cop might not notice a tweaked muffler, but the inspector will when it’s time for you to get your vehicle approved to get your plates renewed.

The next thing that California Vehicle Code § 27150 – 27153 (2017) addresses is that the amount of noise your vehicle makes while it’s on public roads can’t exceed 95 dbA. If you get pulled over while driving a vehicle that exceeds that level, you’ll not only get a ticket, but you’ll also have to replace your modified exhaust, which can easily set you back at least $600. Ignoring the ticket not only results in increased fines but can also cost you your driver’s license. Driving after your license has been suspended is an arrestable offense.

Most drivers quickly learn that the costs connected to the modified exhaust really aren’t worthwhile and wish that they’d never bothered to get the work done in the first place.