Driving Slow in the Fast Lane: Is It Legal? 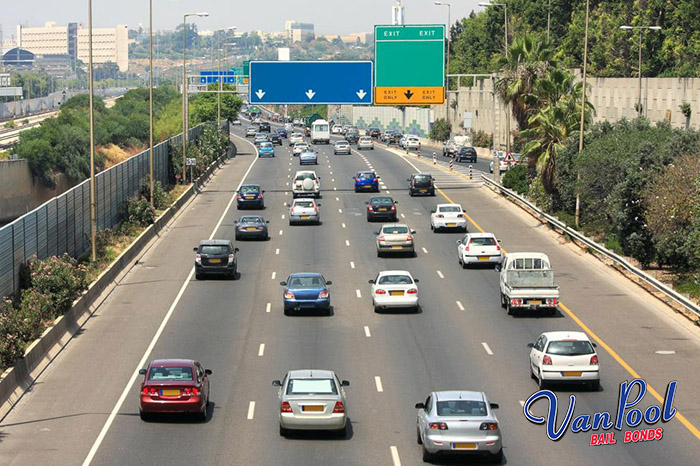 26 Apr Driving Slow in the Fast Lane: Is It Legal?

Have you ever been driving down the freeway only to get stuck behind a vehicle doing 55 in the fast lane? It can be incredibly frustrating to get slowed down by someone who can’t drive the speed limit and yet insists on being in the left lane. Unfortunately, it is a pretty common occurrence, especially here in California.

Here in California, we have laws that state if a person is driving slower than the flow of traffic, they need to move over to the left lane. Other states, however, have a different approach to the left lane. In many state across the country, a driver is only allowed to use the left lane to pass another vehicle. After they have done this, they are supposed to return to the right lane.

While many states have this law in effect, a lot of them do not have any actual repercussions for breaking this law. The state of Virginia recently changed that. The state legislature signed a bill into law last July that allowed law enforcement officers to issue tickets to any driver caught going slower than the speed of traffic in the left lane.

Each ticket would cost a driver $100. Since the law went into effect in July of 2017, the state has brought in over one million dollars. Aside from bringing in a nice bit of money for the state government, this also proves that driving slow in the fast lane is a real problem. Ask any driver, and they will tell you that this is a real problem.

With California roads and highways becoming more congested each day, and the state struggling to make ends meet financially, enacting a law like this here might be a win-win situation. Right now, drivers should move to the right if they are holding up traffic, though as most people have seen, this doesn’t happen. A law like this might clear up our roadways nicely.