Do You Believe in a Flu Season? 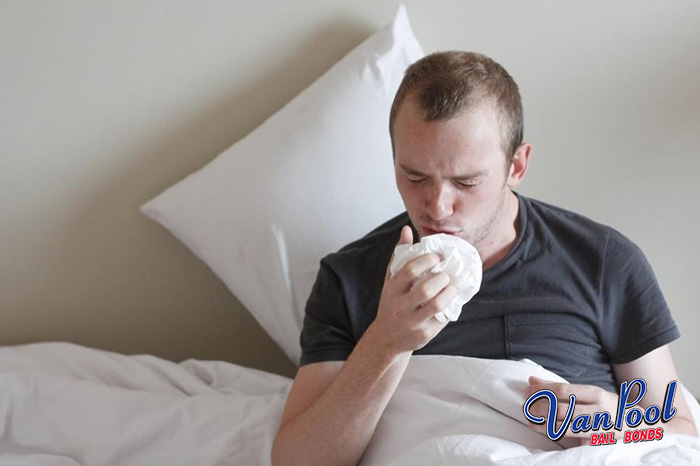 26 Feb Do You Believe in a Flu Season?

There are all kinds of people out there in the world, and all of them have their own believes and views. Some of them make sense, and others are just plain bizarre. Every once in a while, you hear of a belief that just seems too crazy to be true. For instance, some people think that there is no such thing as a flu season.

For those unaware, a flu season is classified as an annually recurring period of the year where there are consistently large sized outbreaks of the flu. These seasons typically coincide with the cold seasons, which vary from the Northern to Southern Hemispheres. The flu season lasts for roughly 6 weeks in each hemisphere. This is a trend that had been tracked and monitored for years now.

Recently, a televangelist told her followers that there was nothing to worry about when they brought their concerns of this year’s flu season to her. In case you didn’t know, a televangelist are Christian ministers, official or self-proclaimed, who spread their messages primarily through television broadcasts. When asked about the flu season, this televangelist told her followers that there is a duck season and a deer season, but there is no flu season. She informed them that Jesus gave them the flu shot and that redeemed them from the curse of the flu.

However, this televangelist’s followers were right to have some concerns. This flu season has been rather severe, quickly rivaling the 2014-2015 season. So far, this year’s flu season has claimed the lives of 37 children.

Now of course, everyone is entitled to their own opinion. However, there are some times when people’s opinions seem extremely questionable, especially when facts have been proven otherwise.

So, what do you think? Do you believe in a flu season, or is there not enough evidence to back that up?