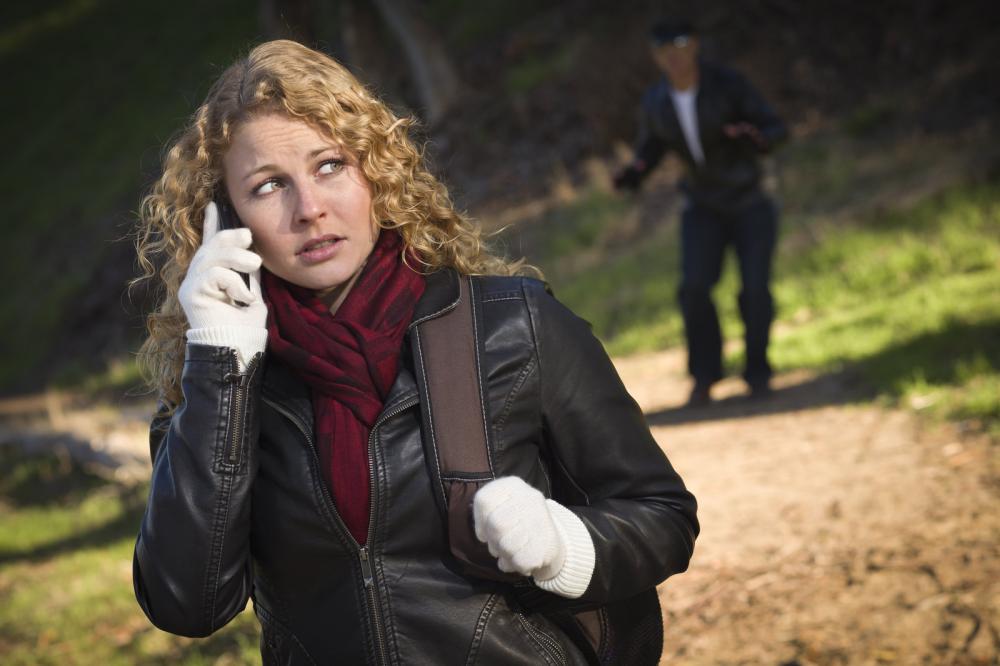 Feeling threatened and worrying about your physical/mental safety is an incredibly frightening and stressful situation. The one bright spot is that California’s lawmakers fully understand just how much danger you are in. Laws and protective orders are in place, each one is designed to keep you safe.

When you go to the police because you’re afraid of someone it’s important to understand that there is a difference between civil harassment and domestic violence.

Contrary to popular belief, in the eyes of the law, domestic violence is not a subcategory crime that’s connected to civil harassment.

The Difference Between Domestic Violence and Civil Harassment

If you don’t have a personal relationship with the person you’re naming in the restraining order, you’re dealing with a civil harassment situation. In many cases, the other party mentioned in the restraining order is a co-worker, neighbor, friend of a friend, social media follower, or a member of political/social party who has taken a personal and nasty dislike to your lifestyle/actions/viewpoints.

Getting a Restraining Order

When you petition the court for a domestic violence restraining order, you need evidence of abuse (medical records, witness statements, written threats, and police reports.)

The most important thing to remember when appealing for either a domestic violence or civil harassment restraining order is that you must have proof that you are worried about your safety. The more evidence you have, the quicker the court will grant your request.