Deliberately Damaging a Vehicle in California 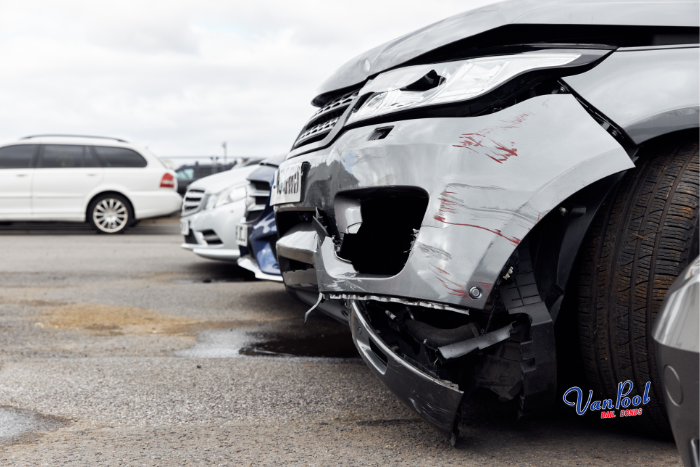 Manipulating a vehicle, such as deliberately putting it into neutral so that it would roll down a hill and smash into a tree, you will find yourself guilty of violating Vehicle Code 10853 VC.

The law states that:

California lawmakers consider malicious mischief of a vehicle to be a misdemeanor but don’t let the fact that it’s not a felony fool you into thinking the consequences won’t be severe. If convicted, you could face spending the next 6 years in a county jail and/or be required to pay a $1,000 fine. Likely, you’ll also have to pay to restore the vehicle to its former state.

In addition to the malicious mischief to a vehicle charge, you’ll also likely be charged with vandalism.

Vandalism in California is one of the state’s wobbler crimes. If the total amount of your actions only resulted in $400 or less worth of damage, you face misdemeanor charges. If your actions exceeded $400, you’re facing felony charges.

The maximum sentence you face if convicted of misdemeanor vandalism is a $1,000 fine and/or up to a year in jail. The potential fine can go as high as $5,000 if you have prior vandalism charges on your record. If you’re convicted of felony vandalism, you could spend a year in a county jail and face a fine of up to $10,000.

Considering the legal consequences of destroying the vehicle of someone you’re mad at, it’s in your best interest to find a better and less illegal way to express your anger.