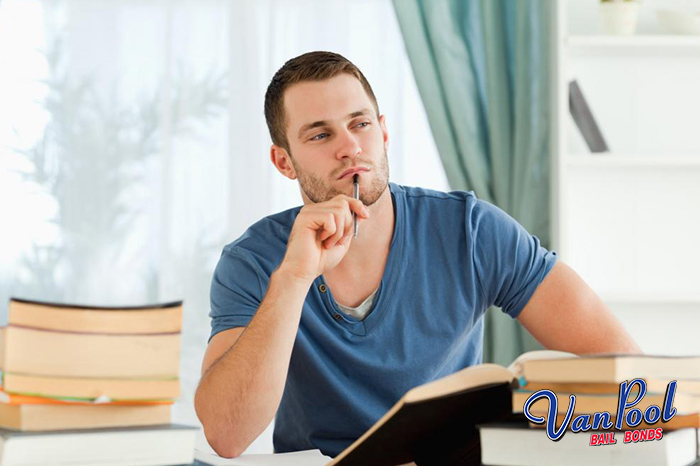 The criminal justice system categorizes crimes into one of three groups: infractions, misdemeanors, and felonies. Each category involves a different set of justice system procedures and possible consequences for the accused. If you are worried that the law might eventually catch up to you or a loved one, you can prepare yourself by learning the different categories of crimes.

Infractions – The least serious crimes.
• No jail time as a consequence, only fines and/ or community service.
• Not considered a “criminal” charge and will not appear on criminal record. However, they do appear on driving and court records.
• Crimes are non-serious, such as speeding tickets, running a red light, and trespassing.
• The accused does not have the right to a trial by jury; a judge alone will determine the outcome.

Misdemeanors – Semi-serious crimes.
• Consequences include one year in jail and fines.
• The accused has the right to a trial by jury and the right to a lawyer.
• Trial length is based on complexity of case and can be months long.
• Charge does appear on criminal record.
• Crimes include petty theft and being publicly intoxicated.

Felonies – Serious crimes.
• Consequences include a minimum of one year in jail, fines, and/ or probation.
• The accused has the right to a trial by jury and the right to a lawyer.
• Trial length is based on complexity of case and can be months, even years long.
• Charge does appear on criminal record.
• Crimes include kidnapping and other serious crimes where threat is involved.

The thought of getting arrested should convince you to adjust any bad habits you might have and to not risk your life.