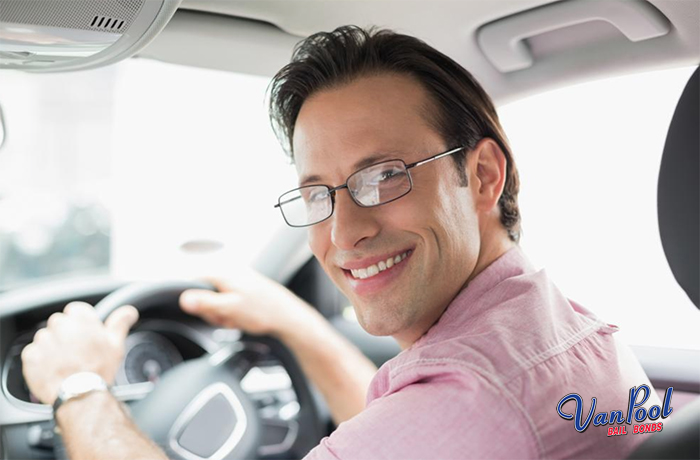 Having a driver’s license makes life considerably easier and in some parts of California, the ability to drive is a key component of survival since there’s no form of public transportation. However, there are times when the State of California can decide to suspend your license.

How a Driver’s License Becomes Suspended

It’s a great deal easier to have your drivers license suspended than you might think. Things that can result in to the state revoking your driving privileges include:

California Vehicle Code 14601 VC not only deals with the various reasons why a license can be suspended, but also the consequences connected to continuing to drive despite the fact you’ve lost your license.

What Happens if You Continue to Drive

It’s easy to understand the urge to drive despite the fact that your license is suspended. No one is going to know as long as you don’t get pulled over and driving means you don’t have to walk or beg a friend for a ride.

The thing you have to remember is that if you are caught driving on a suspended license you’ll face severe consequences.

Penalties for Driving Without a License in California

Vehicle Code 14601 VC states that when you’re caught driving on a suspended license, the local prosecutor will charge you with a misdemeanor, a charge that can be a serious blow, especially if you’re trying to get a job or lease a new apartment.

The exact penalty connected to your decision to drive while your license is suspended depends on a few different variables, including:

It’s not uncommon for a person who has been caught driving on a suspended license to spend time in the county jail and to also be issued some heavy fines.

In addition to facing legal problems when you’re caught driving on a suspended license, you’ll also have a difficult time registering your vehicle (which increases the odds of you getting pulled over and caught) and insuring your vehicle. The lack of insurance and license means that you’ll be on the wrong side of a lawsuit should you cause an accident.

What Happens When you Bounce a Check in California

We all make mistakes. One of the mistakes that many of us have made at one time or another is …
Read More

The Legal Ins and Outs of Internet Trolling

The internet, particularly social media sites, provide people with an opportunity to share their opinions on a variety of topics …
Read More

The Ugly Reality of Bumper Stickers

Bumper stickers seem like a good idea. They provide you with a great opportunity to put your own personal stamp …
Read More

Driving on a Suspended License in California

There is a housing problem in California. The state has more people who need a home than there are affordable …
Read More
Van Pool Bail Bonds Copyright 2020 License # 1841120. All Rights Reserved.
Serving Richmond, CA for Over 30 Years | 510-761-9934