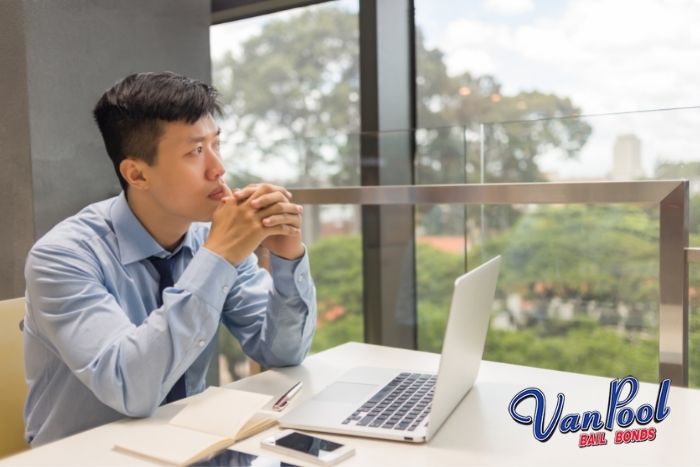 If you’ve never heard of a wallet gun, you’re not alone. They’re not terribly common and are usually only seen at gun shows and in museums where they’re often considered a novelty item. However, since wallet guns are a real thing and there is always a chance that someone could have one that they honestly intend on using, either in the execution of a crime or for self-defense, California’s lawmakers opted to take a proactive stance on wallet guns and pass some laws that are specific for this type of firearm.

What are Wallet Guns

Wallet guns are guns that are either mounted or enclosed in a gas from which they can be fired. That means that a person could have a small gun enclosed in a case that looks like a wallet and fires the gun without removing it from the casing. The fact that the gun can be fired from the encasement is what makes them so dangerous.

The issue of wallet guns is dealt with in California’s Penal Code 24710 PC. When you read through the code it becomes very clear that California lawmakers have adopted a zero-tolerance stance when it comes to wallet guns. You’re not allowed to own one, build one, import a wallet gun into the state, or sell one. Getting caught with a wallet gun means you’ll be charged with either a misdemeanor or felony.

What Happens if You’re Caught with a Wallet Gun?

If you’re caught with a wallet gun, you will be charged with the illegal possession of the weapon. It’s a wobbler offense so the exact circumstances surrounding how the authorities found your wallet gun determine if you’ll be charged with a misdemeanor or a felony.

For example, if the police receive a tip that you own a wallet gun in your home and that you only have the gun for display purposes only, you’ll likely only face misdemeanor charges. However, if you have the wallet gun on you during the commission of a felony crime, you’ll likely face felony charges for having an illegal wallet gun.

As appealing as the idea of owning a cute wallet gun might be, it’s in your best interest to stay away from them.