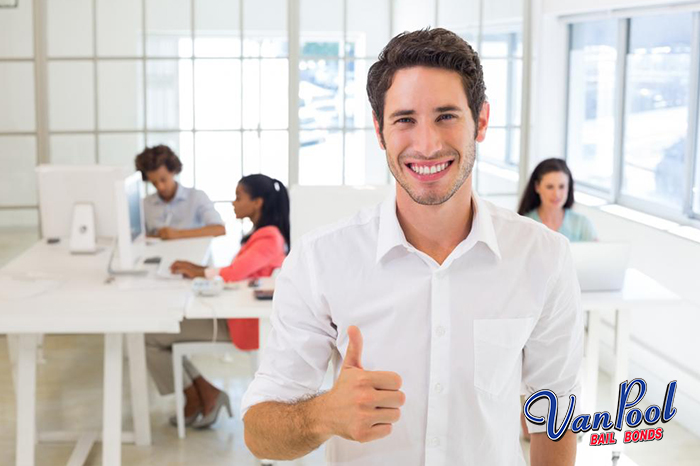 Customer Service is a big part of a company’s reputation. With many competing companies in one industry, a company must truly stand out and not only tell people they want to help them, but show it and truly mean it. A company needs to be like Berkeley Bail Bond Store.

Some bail bond professionals at other companies immediately give off a vibe that they are bored, hate their job, and are not prioritizing the customer. They will get the job done eventually, but they do not care about the customer at all.

At Berkeley Bail Bond Store, clients can immediately tell that their agent is eager to get started on the bail bond process. By the end of the whole situation, the client is 100% satisfied and grateful for the work and dedication.

Berkeley Bail Bond Store is not in this business to make money off of people who are desperate to bail their loved ones out of jail. We are in this because we care and want to help. This is what makes us stand out from the rest.