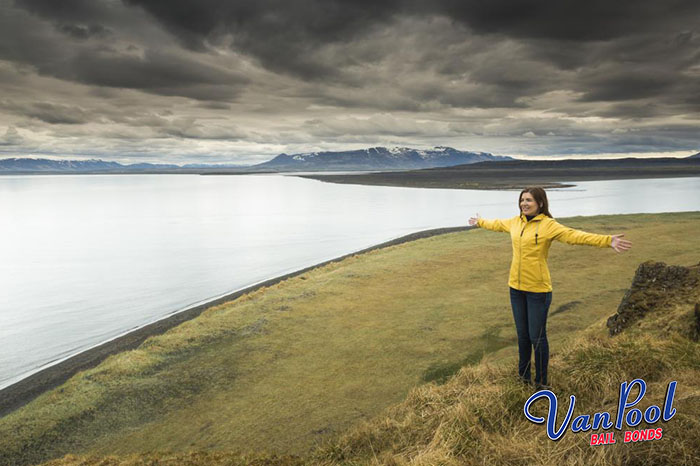 If tradition has it that your husband plays the role of the Easter Bunny every year, then it would just be wrong to have someone else stand in for the role this year as your husband sits in jail. Your husband is a father and even an uncle, he does not deserve to miss out on bringing laughter and smiles to the kids! His mistake was one small mishap that you all know is not typical of him. He is already being punished enough, and will continue to deal with the consequences later on. He knows this and will take responsibility for his actions when that time comes. For now, he deserves to be bailed out of jail in time for Easter. Richmond Bail Bond Store, can help make that happen.

We provide families with bail bonds, which are the alternative to posting 100% cash bail. When you pay cash bail, a person cannot be released until 100% of the bail is paid. With a bail bond, loved ones will work with an Richmond Bail Bond Store team member to do the paperwork. This includes jotting down contact information, co-signing the contract, and creating a customized payment plans. Our bail bonds cost 10% of the full bail amount, so if the bail is $100,000, then the bail bond is $10,000 and remember that this $10,000 is paid off in increments.

Once the paperwork is done between you and us, it is transferred to the jail where it will be processed. Then, your loved one will be released. Payments according to the agreed upon payment schedule will continue even after the defendant is released.

You see how bail bonds are more affordable and flexible, and how they will allow your husband to come home in time to put on that bunny outfit for Easter?

Richmond Bail Bond Store is available 24/7 and consultations are free. Whenever you are ready, do not hesitate to reach out to us online or at 510-761-9934.