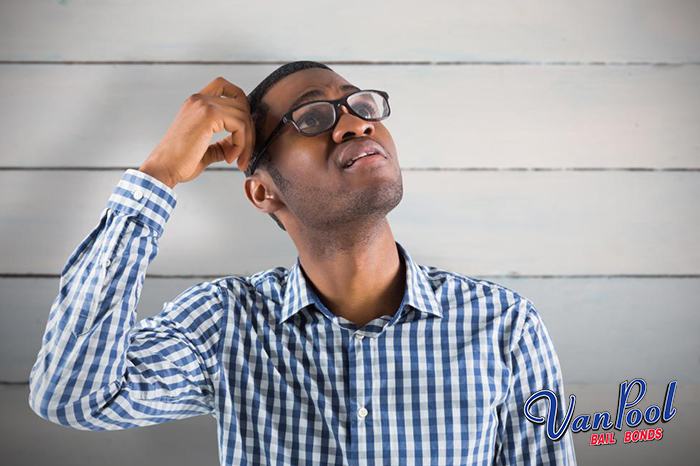 Bail bonds are an alternative method to posting cash bail. Cash bail can be in the tens or hundreds of thousands of dollars. The full amount must be paid in order for the defendant to be released.

Bail bonds, on the other hand, offer more flexibility and breathing room.

• A professional bail agent facilitates the entire process.
• Only 10% of the full bail amount will be paid.
• This 10% is paid off on a customized payment plan.
• Only paperwork needs to be completed for the defendant to be freed; the payment plan extends beyond the defendant’s release date.

The main catch is that with cash bail, this money can be refunded, but the 10% for a bail bond is not refundable. Nonetheless, most people post bail using bail bonds because there is more guidance and assistance. If you have any questions regarding bail bonds, if you would like a free consultation, or if you want to start on the paperwork, do not hesitate to reach out to San Pablo Bail Bond Store.