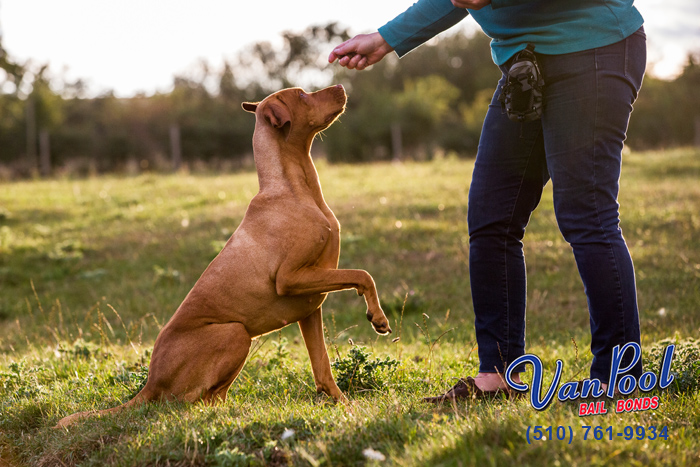 A
ttack dogs are a controversial topic. A good police trained dog is an invaluable resource and can effectively protect you if you’re ever attacked or your home is invaded. The problem is that many people who think they need a protection dog, don’t take the time to properly train their dog or they fail to understand how the process is supposed to work. As a result, they ultimately own an attack dog, not a protection dog.

California lawmakers have adopted a zero-tolerance policy when it comes to attack dogs. The issue is addressed in California Penal Code 399.5. The law clearly states that owning a dog that has been trained to attack, fight, kill, and that has a history that includes two bites is illegal. The same bite law applies to pets who have a history of aggression even if they’ve never been formally trained as a protection/attack dog.

Owning an attack dog is a wobbler offense.

If you’re found guilty of misdemeanor attack dog ownership, your sentence could include:

The judge could opt to grant you misdemeanor probation.

If you’re found guilty of felony attack dog ownership, your sentence could include:

It’s worth noting that California Penal Code 399.5 is just one of the laws that deals with attack dogs and dog bites. Other laws that explore the issue of attack dogs include:

If you own a dog, even a dog that has never shown any signs of aggression, it’s important to understand that you will be held responsible for any damage the dog does, including paying the medical bills of anyone your dog bites.

The best way to make sure you don’t run the risk of violating any of California’s aggressive dog laws is by being realistic about your pet. If your dog is reactive, the best way to protect them and yourself is by making sure they are safely contained and under control whenever someone visits your home. Making sure your dog is properly socialized and regularly attends obedience classes and remains well-exercised is also important.