Are Nanny Cams Legal in California? 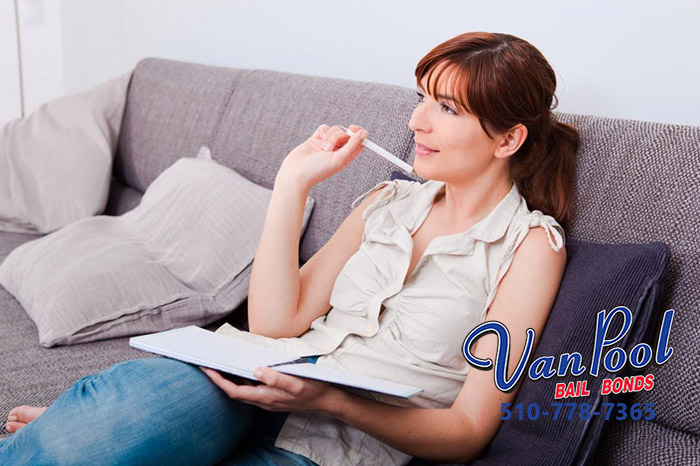 There is no denying that most parents only want what is best for their children. They want their children to be happy and successful. Unfortunately, in today’s fast moving and expensive world, it can be hard for parents to always be there for their child. Typically, people try to get trusted friends or family members to look after their children, but that isn’t an option for everyone. This leads to many parents hiring caregivers to watch over their children while they are away.

As much as parents should be able to trust the person that is watching over their child when they are gone, there is reason to be wary. There have been far too many cases where children were abused by the very people hired to take care of them.

As horrible as this is, advancements in technology have granted parents the ability to keep an eye on their nannies, even when they are at work. Nanny cams are simple pieces of tech that allow parents to monitor how a caregiver acts when no one else is around. However, given how California is about recording people, are these cameras even legal within the state?

When it comes to recording conversations, California is known as a two-party consent state. This means that in order for a person to legally record a private conversation between themselves and another person, both people have to agree to the recording. Any audio recordings that are acquired without consent from both parties means that they cannot be used as evidence in cases.

• Public restrooms.
• Changing rooms.
• Locker rooms.
• Their home.
• Their backyard.
• Private property that they have permission to be on.

If a person is in any of the areas, or areas similar to this, then they have a right to privacy and cannot be recorded.

When this law gets applied to nanny cams, some people might assume that this means these kinds of cameras cannot be used in the state of California. However, that is not the case. Parents can use nanny cams here in California, they just have to be mindful of where they place the cameras.

Basically, the rule of privacy still applies for the caregiver, meaning that cameras cannot be placed in any area where a person might expect privacy. This includes bathrooms and the caregiver’s room, if they are a live-in nanny. However, since the nanny is working in someone else’s home, they cannot reasonably expect privacy in that place. This also works inversely in that since the nanny is not the owner of the home, they cannot install cameras within it.

However, if the camera also records audio as well as visual, then they parents may need to alert the nanny of this fact. This is due to the fact that with audio recordings, the devices could pick up what is supposed to be a private conversation. This is best done in writing so that there is proof of this warning. If a parent fails to do this, then any audio from the recording could not be used in a court of law.

Parents just want to ensure that their children are safe and sound, even when the parent isn’t there in person. Nanny cams allow them to do this. Some nanny cams are even advanced enough to let a parent view the camera from their place of work. If a parent does have a camera like this, they should be sure that it is password protected so that some unknown person can’t hack into it.

What do you think of nanny cams and California’s laws about recording people? Should parents have to warn nannies about being recorded, or should they be allowed to do it in secret? Maybe parents shouldn’t be able to record nannies at all.