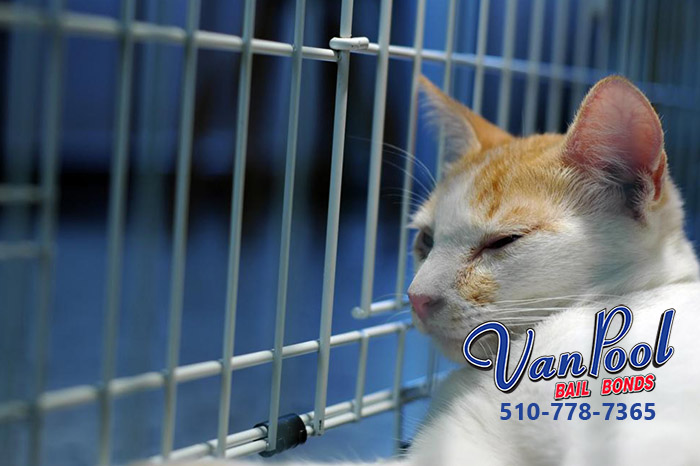 A lot of people out there love animals. This is why so many people own cats, dogs, and other critters. Typically, animal lovers will do whatever they can to help animals, especially those in need. It is a very admirable quality. Unfortunately, some bad people out there have figured out how to take advantage of that.

Scammers know that they can play with people’s heartstrings in order to steal money from them. They’ve figured out that by pretending to be from a local animal charity and giving some sob story about an animal, they can get people to give them money without much question.

Typically what scammers do with this scam is post pictures of animals that are “at risk” of being put down. They will ask for money donations, typically cash, money transfers, or in rare cases gift cards, to save the animal. Many kind people will jump at the opportunity to save an animal and will give up the money without questions. This is what the scammer wants. They don’t want their victims to question or worry about where the money is going.

Scammers like cash, money transfers and gift cards because the money is hard to trace once it’s been handed over. This means that once a victim gives up some money, it is gone for good, and it never goes toward helping any animals.

Tips for Dealing with Scams

One of the best tips for dealing with or avoiding scams is to never click links in emails. This is especially true when the email comes from an unknown email address. Some other tips include:

• Be wary of anyone who contacts you asking for money.
• Communicate with the charity directly, not through whatever means you were contacted.
• Double check that the pictured animal actually exists and is in need of help.
• Never wire transfer money ton an unknown recipient.
• Real charities don’t get pushy with asking for donations.
• Verify that the charity is legit.
• Verify the email came from the official charity, not some random person.

Penalties for Scamming in California

Scamming people for their hard earned money is illegal in California. There are several laws against the act, and which one a scammer will be charged with is dependent on the scam that was run and who the victims were. Due to this fact, a scammer can face either misdemeanor or felony charges.

Misdemeanor penalties for scamming will typically be:

Felony penalties for scamming can include:

• A state prison sentence of varying lengths dependent on the actual crime.
• A max fine of $10,000.
• Formal probation.
• A possible strike under California’s Three Strikes Law.

Don’t Get Scammed Trying to do a Good Deed

No one wants to get scammed, especially when they are trying to help an animal in need. Unfortunately, there are bad people out there that love to get money the easy way. These scammers have figured out they can convince people to just give them money by pretending there is an animal in need.

Whenever a person contacts you asking for money that should send up red flags about the legitimacy of the charity. Don’t let yourself get scammed while trying to do a good deed.