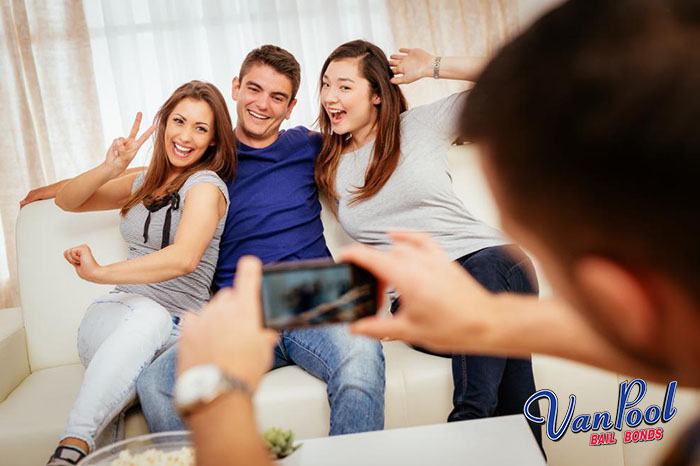 With the availability of good camera’s and phones, it is no surprise that websites like YouTube and Instagram have grown in popularity over the years. Anyone can take a good picture, or great video simply by pulling out their phone. As amazing as this ability is, it does bring up some issues with privacy. Not everyone likes having their photo taken, or wants to appear in a viral video, which raises an important question. Are you legally allowed to post a picture or video online without the consent of the person within the footage?

The answer to that question, is a little complicated. There are some instances where it is okay to film someone without their consent, and there are others where you need permission. Often times, whether it is okay to film or photograph someone depends on the location.

If you are in a public place, where people would not normally expect privacy, then it is all right to film or photograph them. However, if you are in a private setting, such as someone’s home, office, or a public restroom, you cannot take photos or videos of a person. Basically, any place where someone would expect privacy, they cannot be legally filmed or photographed without giving their consent.

Another instance where it is illegal to film someone without permission, is when children are involved. It does not matter what the setting is, you should not post a picture or video of someone else’s child without the consent of the parent. This is even truer when the images contain information that would make it possible to identify the child. Such things could be if the child is in front of his or her school, or has an article of clothing with his or her name on it.

Taking a picture or video of someone can be a breach in someone’s privacy, especially if the image or video goes viral. It is important to remember that not everyone wants there image out there on the internet for the world to see. Your best bet when taking a picture or video of someone, is to get his or her permission to post it somewhere. This way, the person still has some control of how he or she is represented online. After all, everyone has a right to their privacy.