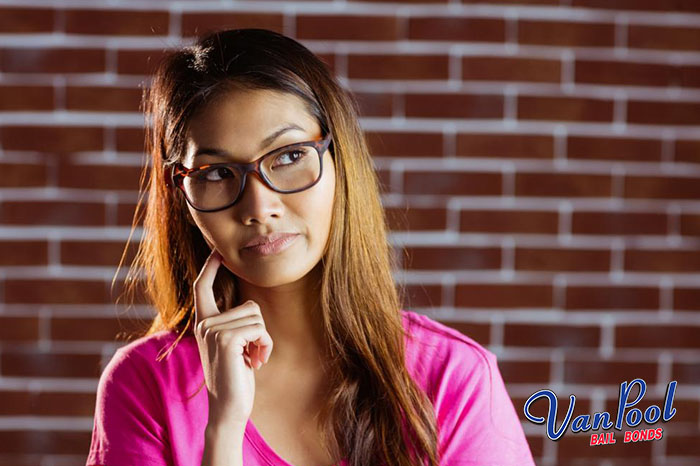 These are the Miranda Rights that all newly arrested individuals are reminded of. The police are required to remind arrestees of these rights, even if they know them already. If the police fail to read these rights, there could be a legal issue that may jeopardize the arrest.

The bail is still going to sound pretty excessive, whether it is a few thousand dollars or hundreds of thousands of dollars. Keep in mind though that if a person posts cash bail, they get this money returned to them as long as they show up for court. On the other hand, if a person decides to post bail with a bail bond, they only pay 10% of the bail. Here is the catch: they do not get this 10% refunded. What makes the bail bond option ideal though is that it allows friends and family to pay their 10% premium on a custom payment plan, where the due dates occur after the defendant is released from custody.

There are 2 main purposes to bail. The first is to allow the defendant to regain some of their freedom. Remember, defendants have the right to remain innocent until proven guilty, and it is not just to keep a defendant in custody for what could be weeks, months, even years, before a verdict is reached. The second purpose is that bail basically serves as a bribe. The defendant can have their freedom, but if they want their money back, they will have to show up for court. In the case where a bail bond was used, if they want to avoid losing their pledged collateral, they will need to show up for court.

A defendant needs to fight for and protect the rights they do have. Friends, family, the lawyer, and the bail bond team will be on the defendant’s side, protecting their rights as well.

We at East Richmond Heights Bail Bond Store can provide defendants and loved ones with free consultations. We promise to help protect your rights and get you out of jail as soon as possible.