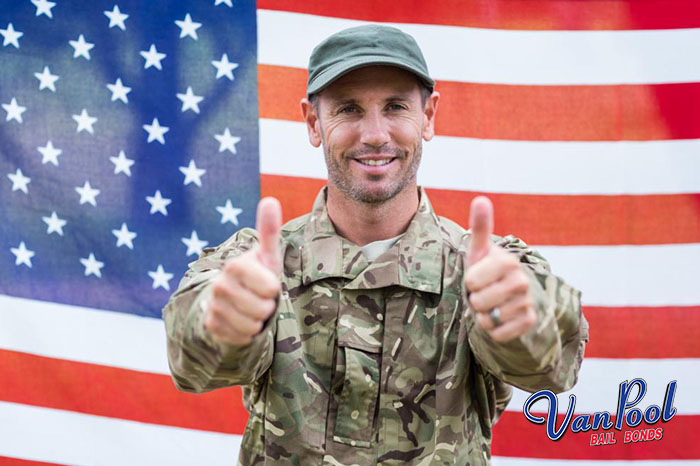 Unfortunately, that is not always enough for some people. That is why we offer an extra discount for our clients here at Van Pool Bail Bonds in San Pablo. This discount helps makes the bail bond a little more affordable.

To qualify for this discount is really simple. One of the co-signers on the bail bond just needs to be one of the following:

If one of the co-signers meets one of these qualifications, then the bail bond will only cost 8% of the bail. This is a 20% discount on the price of the bail bond, which can equal a lot of money on larger bails.

If you want to learn more about getting a cheap bail bond, contact Van Pool Bail Bonds in San Pablo by calling 510-761-9934 now.