What Is the Difference between Bail and Bail Bonds? 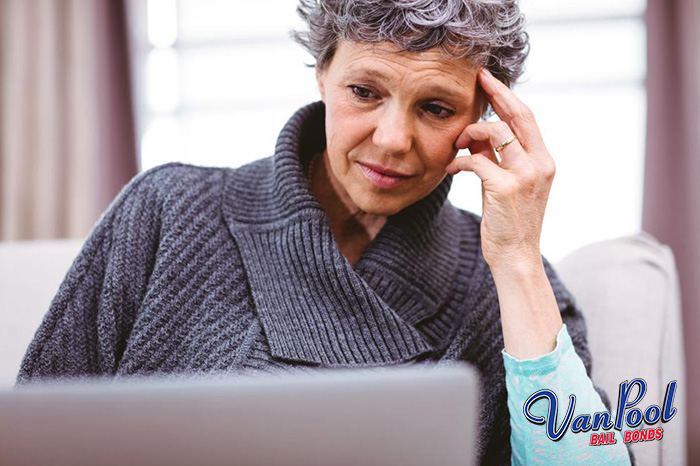 There are many concepts out there that most people have very little knowledge about. An example of this would be bail and bail bonds. Most people assume these two terms refer to the same thing, but they do not. These two things both revolve around getting someone out of jail, but they are different.

Bail is an amount of money that can be paid to the court in order for a person to get out of jail for the remainder of the trial. The bail is used as incentive to convince the person to return to court after they are released. If the person does come back for all of their court dates, then they will get the money they used for bail back at the end of the trial.

If someone cannot afford to pay for the bail on their own, they can always come to Van Pool Bail Bonds in Richmond. For over 30 years, we have been helping Californians rescue their loved ones from jail with bail bonds. We are skilled enough to help our clients out of any bail situation.

For expert bail help, all a person has to do is contact Van Pool Bail Bonds in Richmond. Our agents are available 24 hours day, 7 days a week, and 365 days a year. Are agents can walk anyone through the bail bond process and answer any questions about bail.