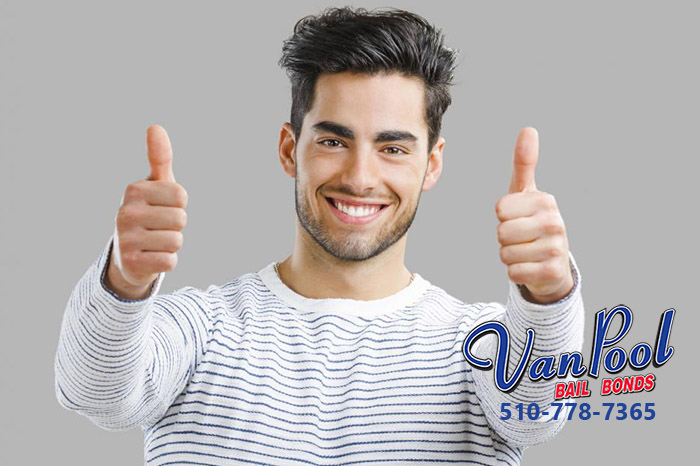 Paying bail allows you to leave jail and stay at home rather than sitting in a jail cell as your case makes its way through the incredibly slow judicial system. Paying bail makes it possible to continue working, to care for your family, and meet with your lawyer in their office. If you’ve been arrested, there are a few things you should know about California’s bail process.

If you’re a fan of procedural shows, you probably assume that as soon as you’re arrested, you’ll basically walk right into a bail hearing. That’s not necessarily the case. In most situations, bail is pre-determined by the crime you’ve been charged with. The booking officer will tell you the amount you owe. Not having to attend a bail hearing allows shortens the amount of time it takes to get your released on bail.

Don’t Expect to Write a Check

When it comes to bail, you shouldn’t expect the court to simply accept a personal check from you. You also shouldn’t plan on using your credit card to pay. There are only certain forms of bail payment California courts can receive. Acceptable forms of California bail payment includes:

The great thing about bail is that while the amount can put a significant strain on your immediate financial situation, it’s not permeant. The court will reimburse you as soon as your case reaches its conclusion. The problem is that it’s difficult to know just how long that will take. If the charges are dropped, the court might return your bail money in just a few days. If your case goes before a jury, the process could take months, or longer.

We understand that not everyone has the financial means to pay the entire amount of their bail. We also understand that sitting in jail means you can’t work or meet your other obligations. We don’t think that’s fair which is why we’ve created a fluid process that allows you to pay your bail.

Knowing that not everyone is in the same financial situation prompted us to create a fluid process that increases the number of people we agree to help. We have a variety of options available to clients that include:

We have a reputation for working closely with each person who contacts us and creating a plan that allows them to make bail.

Finding out how Van Pool Bail Bonds in Richmond can help you with the California bail process is easy. All you have to do is 510-778-7365 or click the Chat With Us for a free consultation.

Can You Leave the Scene of an Accident?

Y ou’ve just been involved in an accident. As far as you can tell, it’s not a big deal. You …
Read More 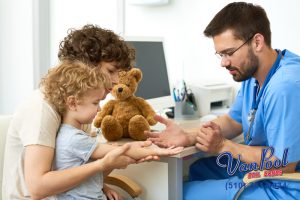 Child abuse laws are designed to protect children from being hurt. They’re good laws that make a lot of sense …
Read More 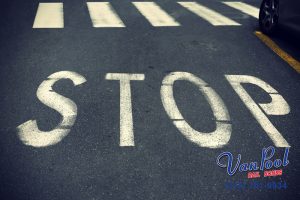 The Legal Risk of Rolling Stops in California

You approach a stop sign. You step on the brake, slowing your vehicle. You look both ways and see that …
Read More 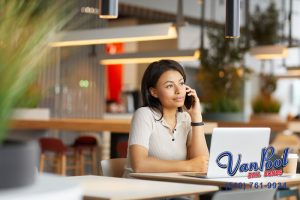 What Happens When the Police Knock on Your Door 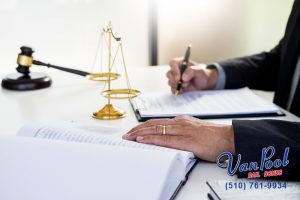 The Right to Remain Silent

We’re all familiar with the Miranda Rights, which basically grants us the ability to not tell the police anything if …
Read More
Van Pool Bail Bonds Copyright 2020 License # 1841120. All Rights Reserved.
Serving Richmond, CA for Over 30 Years | 510-761-9934