Can Bail be Revoked? 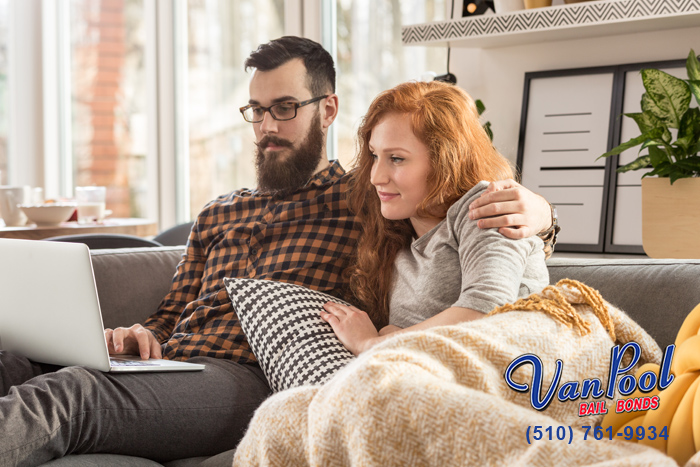 Revocation is one of the biggest concerns people have when it comes to bail, probably because so many procedural shows use bail revocation as plot twists. Television makes it seem like prosecutors can revoke bail on a whim. That simply isn’t the case.

Yes, bail can be revoked. No, it can not be revoked without a just cause.
The truth is that there aren’t many reasons the court can tell you that your bail has been revoked and they’ll make the few reasons it can very clear before you’re officially released.

How Bail Can Be Revoked?

When you’re released on bail, you’ll be told what you can and can’t do. Committing a crime is the number one thing you can do that will result in your bail getting revoked. You aren’t allowed to have any contact with anyone who is involved in your case. This includes victims, witnesses, etc. You will likely be expected to stay within a certain geographical area, such as the township, city, or county where you reside.

How to Prevent Bail from Being Revoked

Preventing your bail from getting revoked is simple. First, this is the time you want to be on your absolute best behavior. The last thing you need is to be in the wrong place at the wrong time while you’re out on bail. Pay attention to traffic rules, don’t engage in any type of questionable behavior, and stay away from friends who might tempt you into breaking the law.

Ask lots of questions about who you can and can’t be around while you’re out on bail. If there’s a problem, such as one of the people the court wants you to avoid is also a co-worker, let the court know right away so that they can decide how to handle the situation. Do not try to resolve the problem yourself.
If something comes up, like a family emergency, that requires you leave the area, you need to let both the court and your bail bondsperson know right away. They will look at your situation and advise you on how to handle the manner in a way that won’t result in your bail getting revoked.

Do you need bail? The best thing you can do for yourself is contacting Van Pool Bail Bonds in Richmond. We provide: