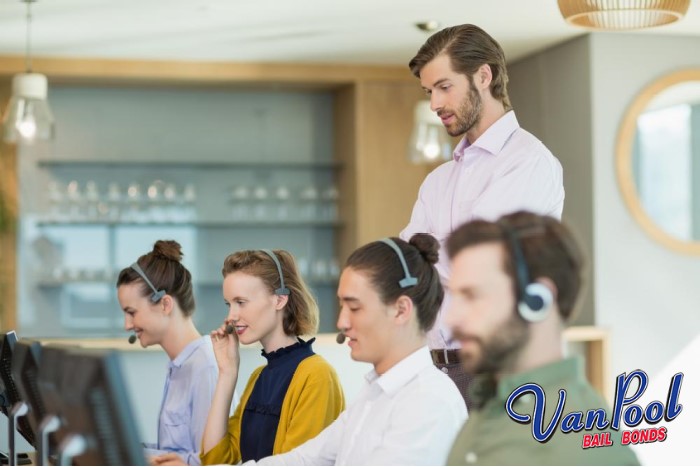 Life doesn’t stop just because you’ve been arrested. All the things you worried about prior to your arrest are still issues. Unlike when you have to go on a business trip or are taking a vacation, you didn’t have enough time to implement the steps needed to make sure measures were in place beforehand.

A man who was recently arrested on aggravated assault crimes is a poster child for the importance of bail. Not only did his arrest make it impossible for him to go home and care for his young child, staying in jail also means he’ll lose his job and not be able to meet his financial obligations.

Posting bail is his best option.

In the case of the man who was arrested for assault, the ability to post bail meant more than simply being able to tuck his child into bed that night. It means he could continue working, which prevents his child from missing meals or suddenly finding themselves homeless.

Most importantly, getting released on bail allows the man to prepare for the child’s future. It will likely take months, maybe even more than a year for the case to make its way through the legal system. In addition to preparing his defense, the man can also talk to relatives and arrange to have someone care for his young child if the worse happens and he has to spend time in prison. The plans the man puts into place while he’s free on bail will likely prevent the child from becoming a ward of the state.

Getting released on bail is best for both the accused and his young child.

If you find yourself in a similar position, your best course of action is contacting Van Pool Bail Bonds in Richmond, a local bail bonds company that promises to handle your bail in a fast, discrete manner.

We’ve been serving the California area for several years and enjoy being a family-owned bail bond company that truly understands how important being released on bail is to you. Because we know that each case is unique, we don’t rely on a one-size-fits-all style of bail bonds like some other companies have implemented. We have a variety of plans in place that allow to make bail and re-join your family.

Over the years, people just like yourself have enjoyed our:

We are a local bail bonds company that has a reputation for putting our client’s needs first. The best way to learn how we can help get you released on bail and back with your family is by taking advantage of our free consultation. You can reach us by calling 510-778-7365 or clicking the Chat With Us.

The sooner you contact us, the sooner we can help with your bail.